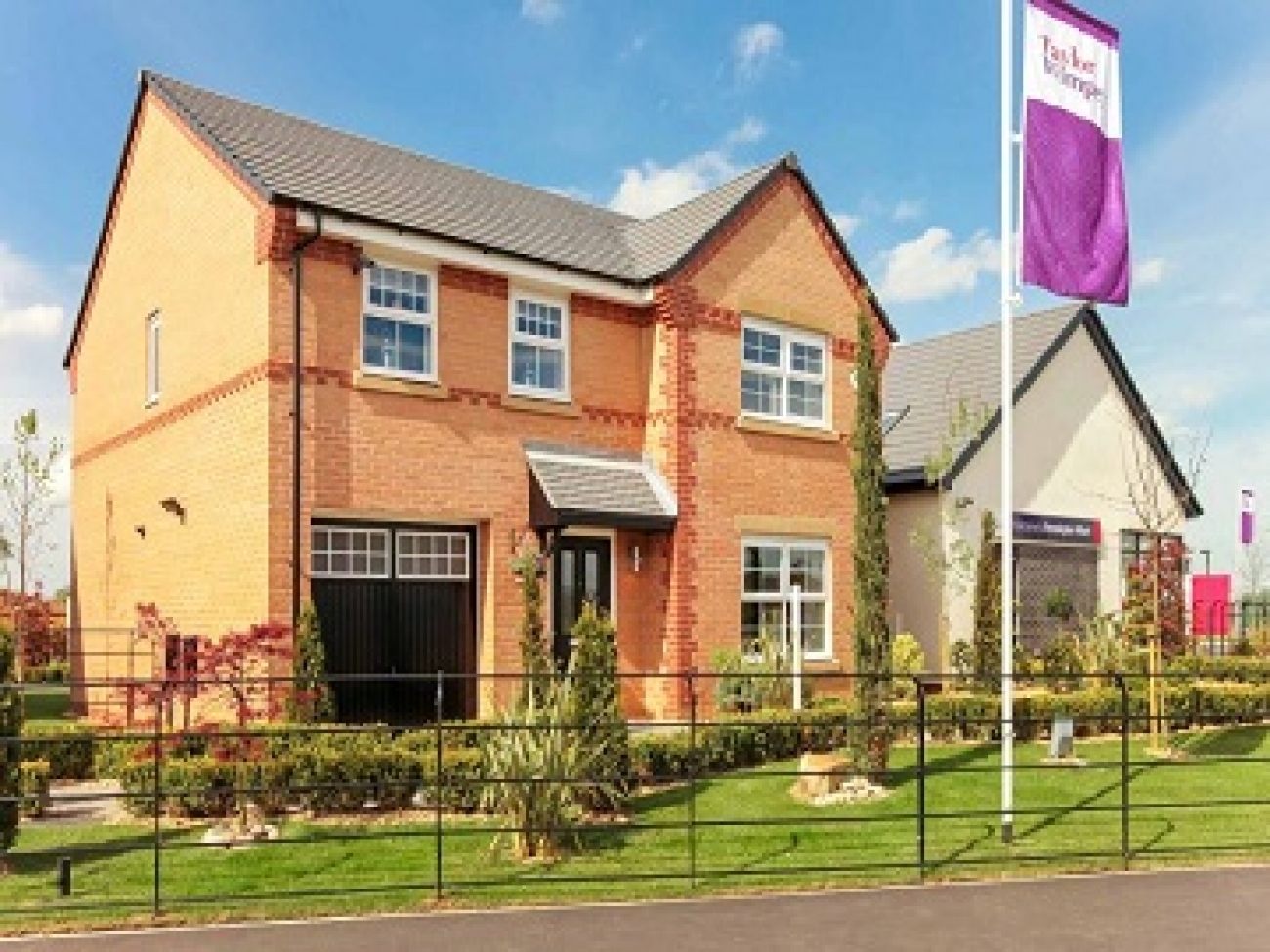 The development, delivered in partnership with Wigan Council and Homes England, also won the Large Schemes and Regeneration categories at the online ceremony, broadcast on Monday 16th November 2020 on YouTube.

The judges noted how Taylor Wimpey had delivered a marina basin, a promenade, commercial and retail buildings and 471 homes on the site in Leigh, turning a vast swathe of derelict land into a vibrant, inclusive community.

Member of the judging panel, Steve Thompson MRTPI, said: “The developer has worked closely with its partners over several years to bring forward this high quality, well-designed and popular housing development, which demonstrates a very high standard of design.

“The Community Hub and central space within the development provide a fantastic new facility and focal point for residents, whilst positive community engagement was a strong feature of the scheme throughout the development process.”

Nikki Waud, land and planning manager at Taylor Wimpey Manchester, said: “We are beyond delighted with winning not one, not two, but three awards for our Pennington Wharf development.

“The commitment of the team to engage with key stakeholders and the community from the outset was evident throughout the development and a great example of Taylor Wimpey’s approach to placemaking; to have this acknowledged by such an esteemed panel of judges is the icing on the cake. We look forward to progressing to the National Awards early next year.”